We are a general public transportation provider. We operate Fixed Routes, ADA Paratransit Service, and Demand and Response. Brazos Transit District was founded in 1974 and covered the seven counties of the Brazos Valley. We now serve 21 counties in Central and East Texas covering over 14,000 square miles with a population of 1,350,120 (US Census Bureau, 2019).  We are a Political Subdivision of the State of Texas and receive funding through the Federal Transportation Administration (FTA) and the Texas Department of Transportation (TxDOT).

FTA's Region VI, Transit System of the Year for 2022 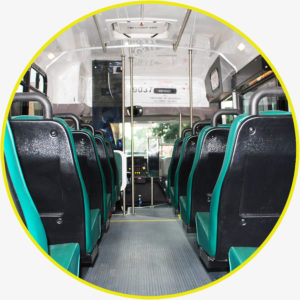 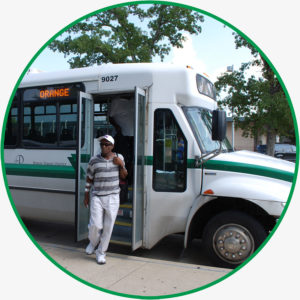 Our mission is to provide affordable and convenient transportation services and infrastructure to allow the general public access to goods and services. 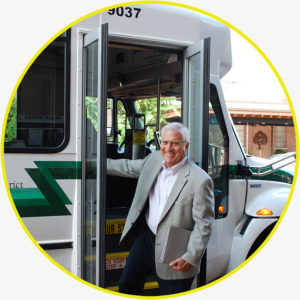 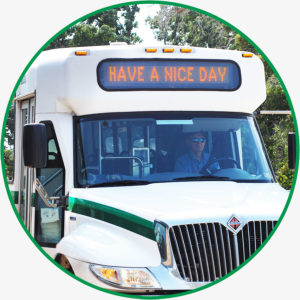 Learn more about Brazos Transit District's commitment to Title VI of the Civil Rights Act of 1964, the Civil Rights Restoration Act of 1987, and related statutes and regulations in all programs and activities.

BTD will delay all services until 9AM for the following counties: Brazos, Burleson, Grimes, Leon, Madison, Robertson, Walker, and Washington.

All other counties will continue to operate normal schedules.